Motorola is gearing up to announced two new devices under its ‘One’ series. Motorola One Fusion and Fusion+ are the upcoming devices from Motorola and expected to launch at the end of the second quarter in 2020. 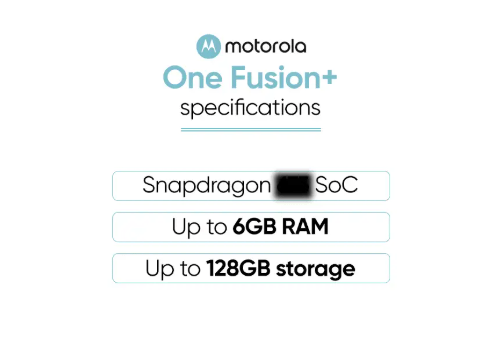 According to Evan Blass, Motorola is currently working on upcoming devices which could be named One Fusion and One Fusion+ and codenamed as Titan, Liberty respectively.

Further, another report from 91Mobiles confirmed several key specifications of the device. Motorola One Fusion+ features with Snapdragon 675 processor and 12MP primary camera. It will come in 4/6GB RAM and 64/128GB storage.

Here are the leaked details of the Motorola One Fusion+.

If the rumours become true, then the Fusion One series will be the added to Motorola’s ‘One’ series that includes include Motorola One Vision, the One Action and One Macro.  Currently, there is no word of One Fusion specifications, we have to wait for official updates from the company till launch in Q2 2020. 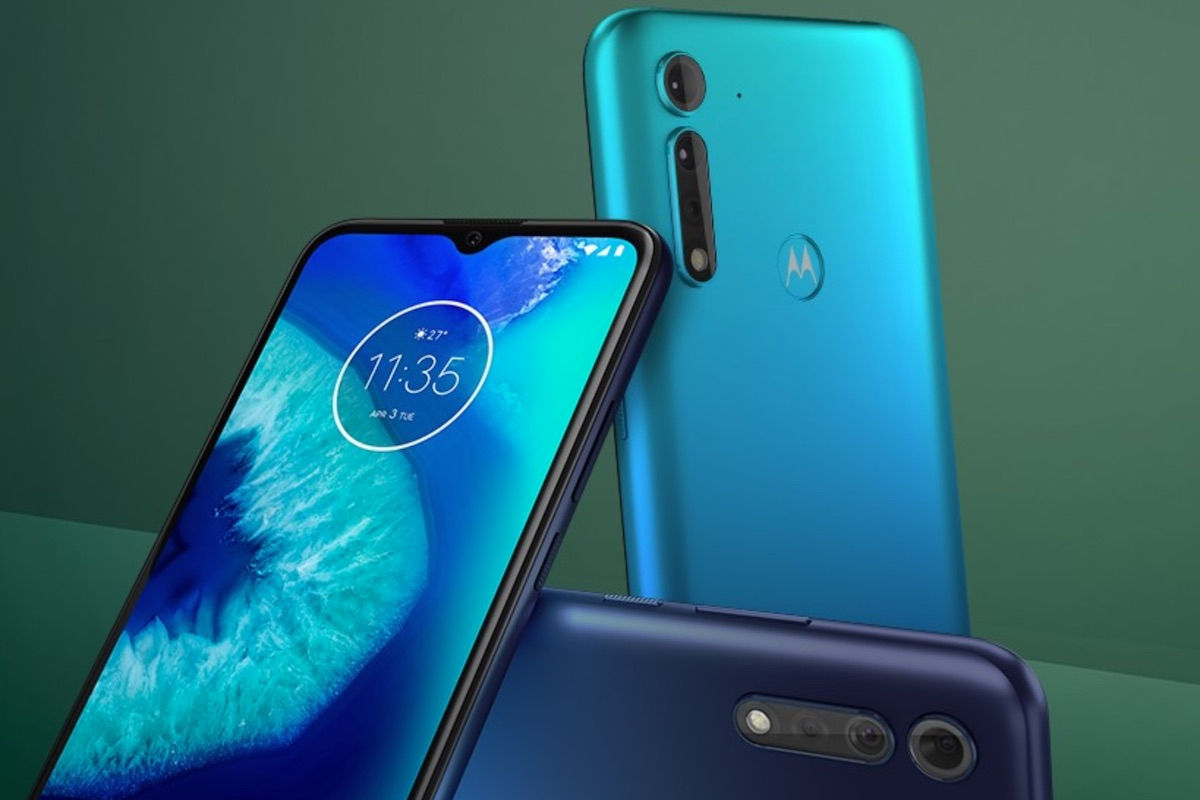 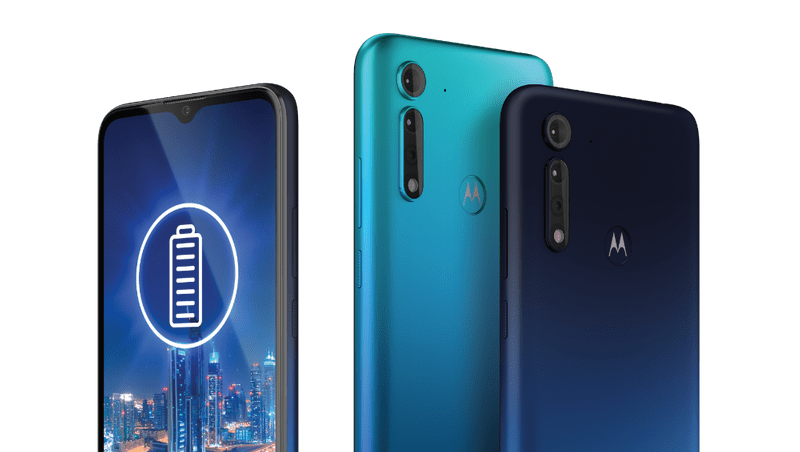 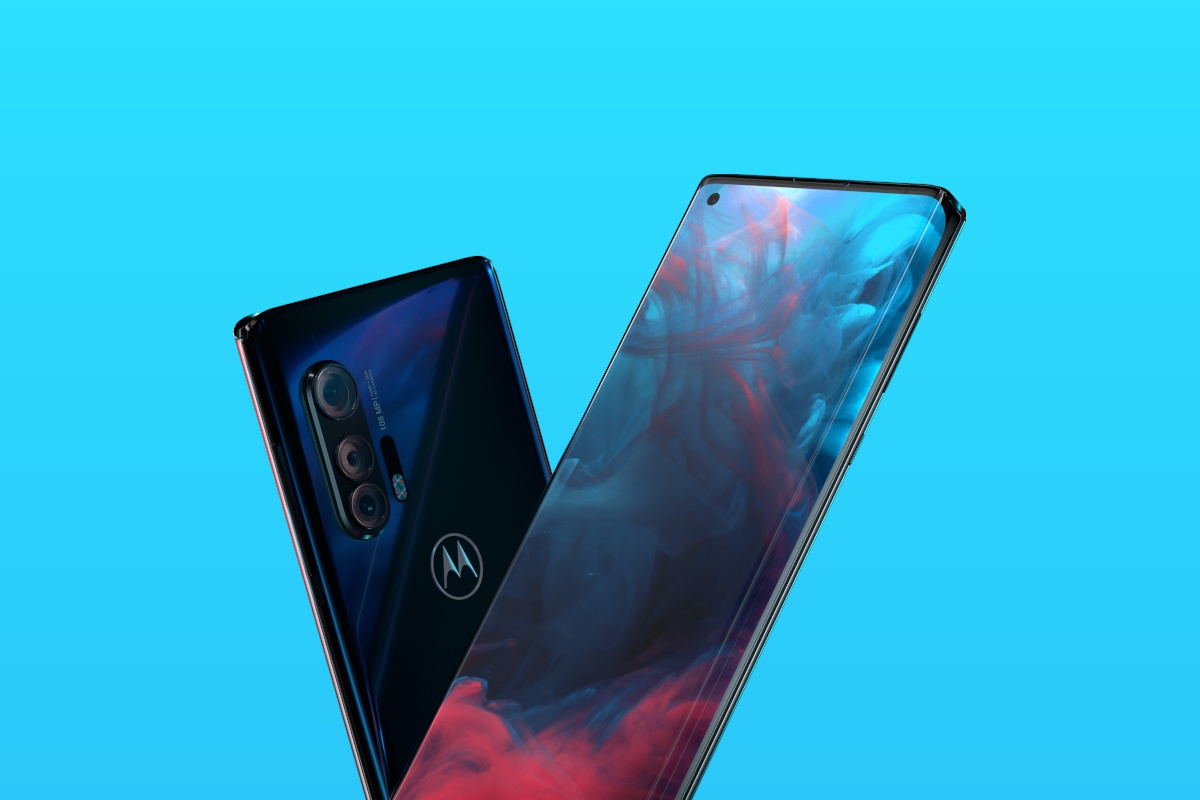