Just like the Google Pixel 4a, the Pixel 4a XL will also come with a plastic unibody design, thereby eliminating the chances of wireless charging. According to the eBay listing from a seller located in Shenzen, China, the Pixel 4a XL has a similar camera cut-out like Pixel 4 and will feature a physical fingerprint ar the rear sensor and there is also a space for the 3.5mm headphone jack over at the top.

The Pixel 4a XL camera bump features 3 cut-outs instead of a single camera with flash. Maybe Google decided to introduce a dual-camera system to mid-range smartphones this year. 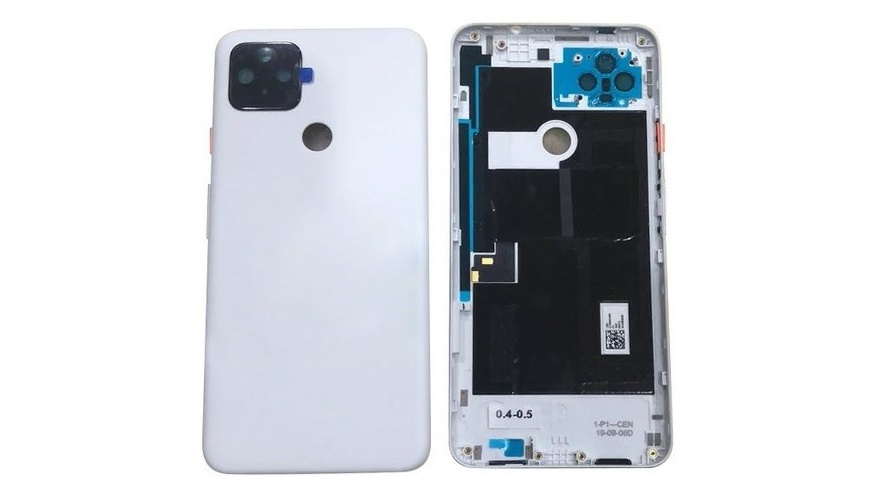 
Although there are no big changes in the Pixel 4a XL compared to the Pixel 4a, the leaks suggest that the 4a XL will be powered by Qualcomm’s Snapdragon 765 chipset. There is a slight increase in the display size from 5.81-inches to 6.1-inches with a slightly larger 3900mAH battery. Apart from these changes, Pixel 4a XL will be having similar specs to Pixel 4a with FHD+ OLED 18:9 panel with 2160 x 1080 resolution and 396ppi. By the leaked images, we can see the thick bezels all around the device.

The Pixel 4a will come Android 10 out of the box. It will come with 6GB RAM and up to 128GB internal storage. Apart from the specs, Pixel 4a XL will also get 3 years of software updates. 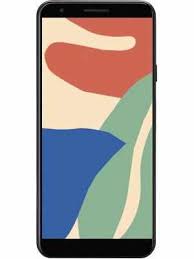 Google Pixel 4a: Everything We Know So Far