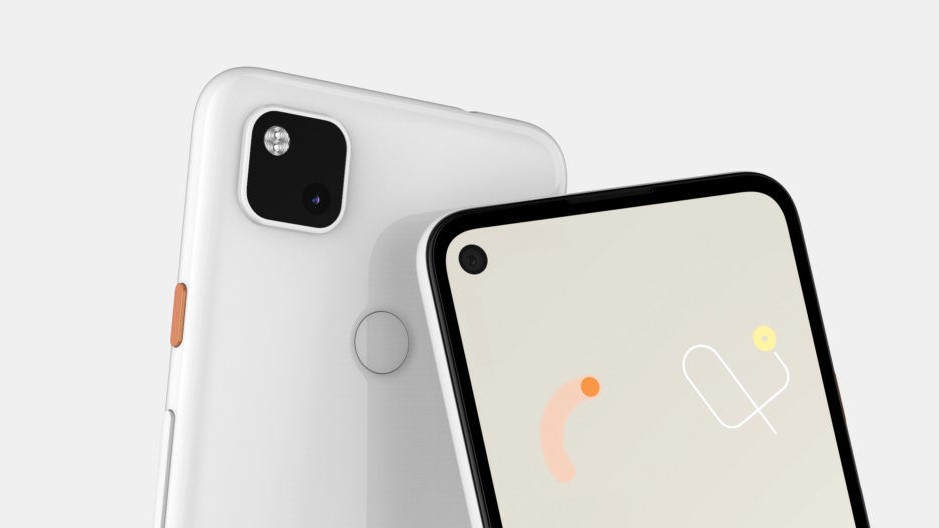 Google Pixel 4a: Everything We Know So Far

Last year, Google launched the Pixel 3a/3a XL, which were the slightly more affordable variants of the flagship smartphones Pixel 3/3 XL. Although, the 3a series was priced high in India, in the US the Pixel 3a was available for cheaper price and offered excellent value for money in the US market. Building on the success of Pixel 3a, Google is now gearing up for the launch of Pixel 4a and the leaks for the same are already pouring in.

Just like last year’s Pixel 3a, the Pixel 4a also comes with a plastic unibody with a 5.81-inch display upfront. The Pixel 4a will pack in an FHD+ OLED panel with 2340 x 1080 resolution and 444ppi (Pixels Per Inch) pixel density which is slightly better than Pixel 3a. As the device is made up of plastic, the Pixel 4a won’t support wireless charging. Coming to the design, the Pixel 4a features a punch-hole camera and going by the leaked images, we can see the thick bezels all around the device.

To power the internals, Pixel 4a will pack in a 3080mAH battery with 18W fast charging support. Pixel 4a will come Android 10 out of the box. Under the hood, the device will be powered by Snapdragon 730G SoC. It will come with 6GB RAM and up to 128GB internal storage. 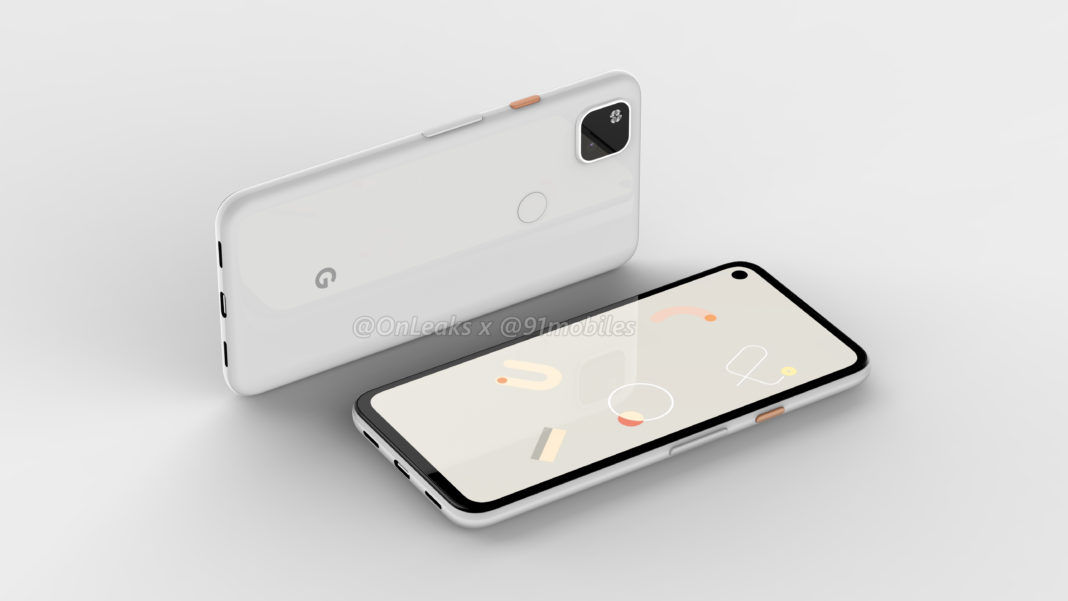 The USP of the Pixel lineup has always been the camera. The leaks suggest the Pixel 4a won’t come with any fancy camera hardware like 48MP/64MP and Google is sticking to a single rear 12.2MP sensor with OIS (Optical Image Stabilization) and EIS (Electronic Image Stabilization). On the front, it will be packed with an 8MP selfie shooter. The video recording specs are going to be identical to the Google Pixel 4: 1080p @ 30/60/120 FPS, 720p @  240 FPS, and 4K @ 30 FPS for the rear camera, and 1080p @ 30 FPS for the front. Other camera features include NightSight, Exposure compensation, Continuous Shooting, HDR and HDR+ modes and Portrait mode. 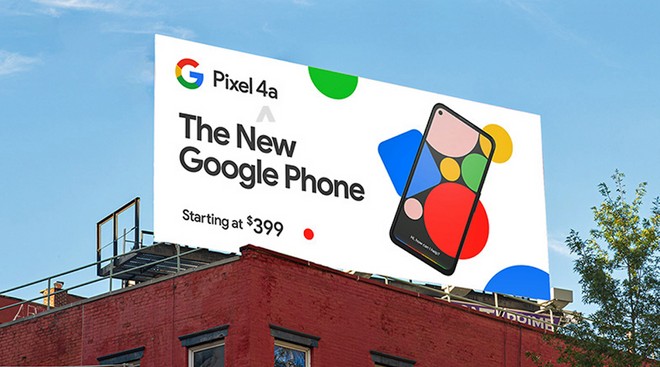