OnePlus will be launching its next flagship smartphone series, the OnePlus 8 Series next week globally. The launch event will be hosted online and will be streamed on YouTube. The launch event will happen on April 14, 2020, two weeks from now and will start at 11 AM EDT which is 8:30 PM IST. The company today revealed that they will also be announced Warp Charge 30 Wireless.

This shouldn’t come as a surprise, as the previous leaks had suggested that the OnePlus 8 Pro will come with support Qi wireless charging. In a forum post, Evan Z, OnePlus Global Product Team revealed more info on the upcoming Warp Charge 30 Wireless that will be announced alongside the OnePlus 8 Series smartphones next week.

OnePlus says with the Warp Charge 30 Wireless charger, the device can be charged from 0-50% in just 30 minutes, which is pretty impressive for a wireless charger. To achieve this speed, OnePlus has combined the industry’s first isolated charge pump with Warp wireless direct charging architecture.

“The highly effective charge pump ensures a charge efficiency of 97% and minimizes the amount of energy converted into heat. Designed with similar functionalities to that of a kill switch, the isolated charge pump deactivates charging when abnormal currents and voltages are detected. This function helps to maintain a stable charge and keeps your phone safe while powering up” said Evan Z.

“To improve charging efficiency and maintain a high-power charge for longer, we utilized Warp wireless direct charging architecture. This innovative technology enables real-time communication between the wireless charger and the phone through a customized chip. The chip assists in controlling the charger’s current and voltage to maximize overall efficiency. By combining these two pioneering technologies, we were able to ensure a powerful 30W wireless charge that’s both fast and stable” added Evan Z.

Further, the device will also support all the Qi-compatible chargers in the market. The new Warp Charge 30 Wireless will most likely be sold separately and more info on the same will be announced during the launch, in exactly a week from now.

Apart from the OnePlus 8 series and Warp Charge 30 Wireless, OnePlus is also expected to announce OnePlus Bullet Wireless Z, a cheaper version of Bullet Wireless. You can read more about the upcoming OnePlus 8 Series here: 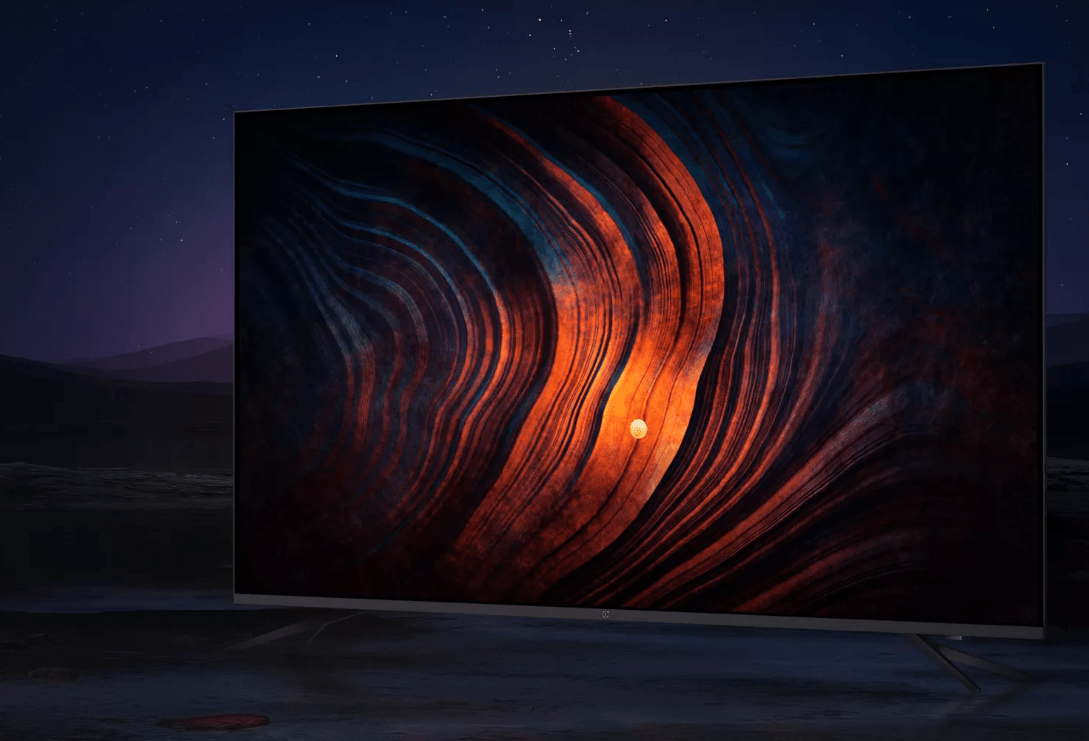 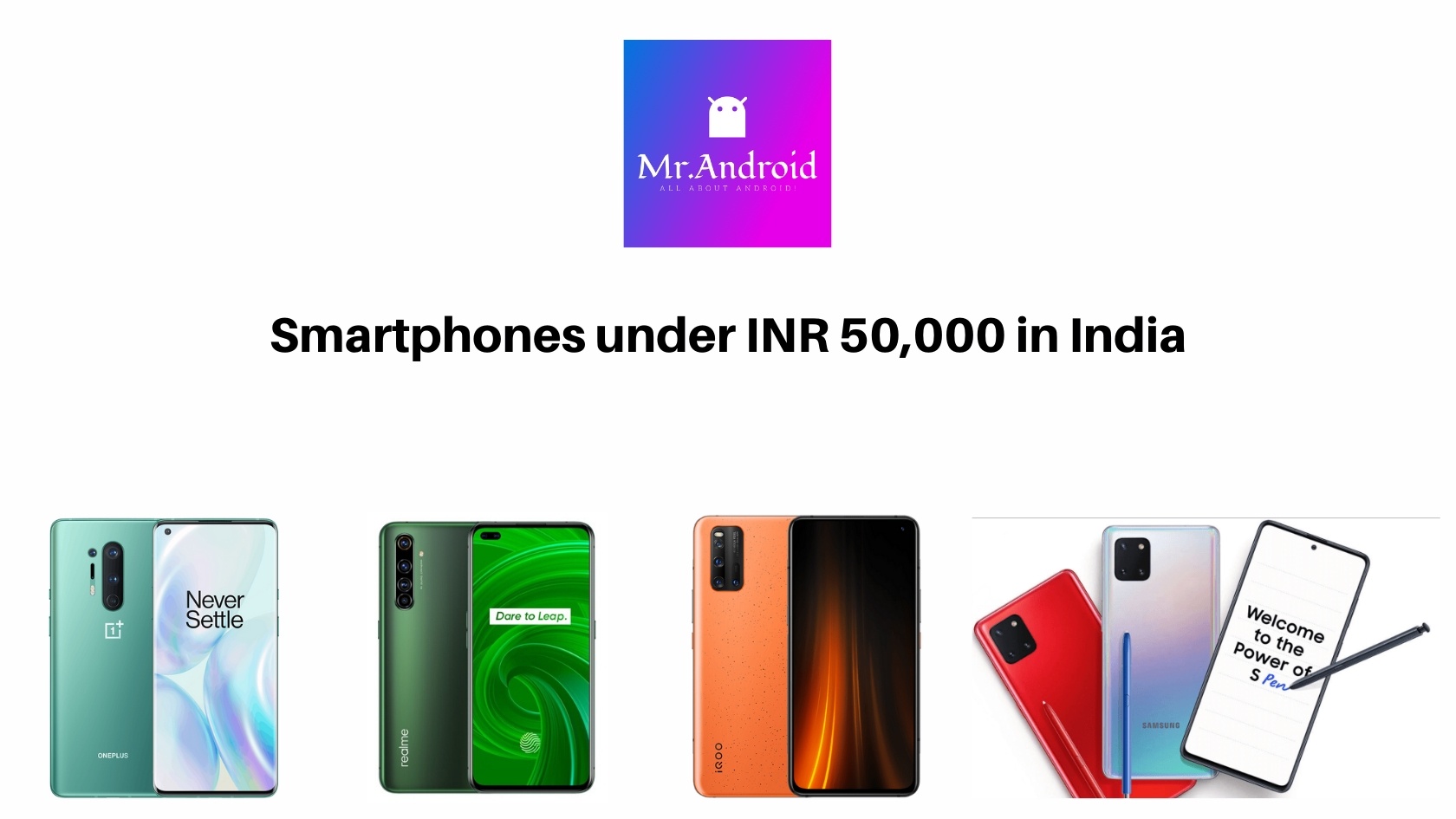 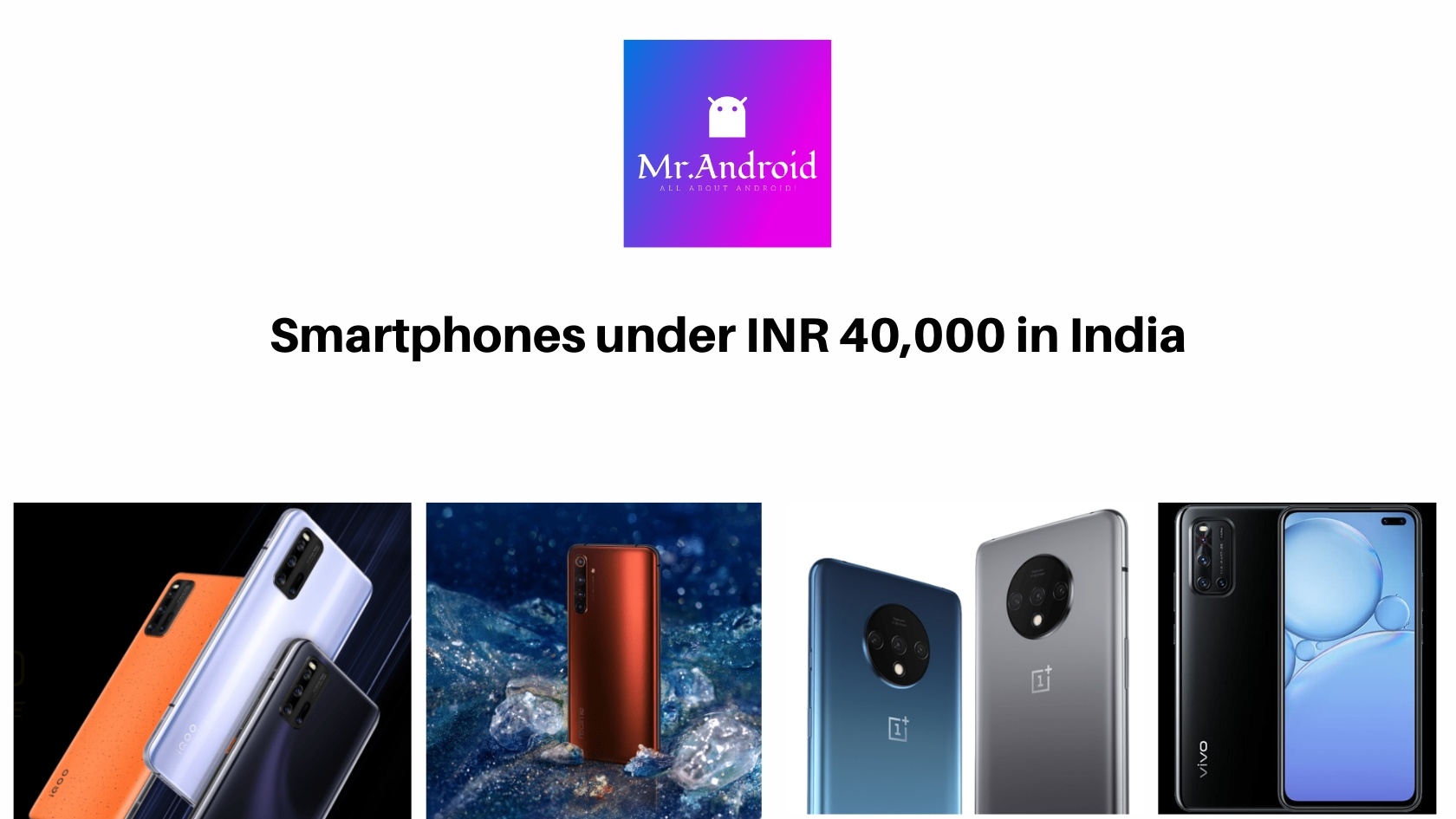 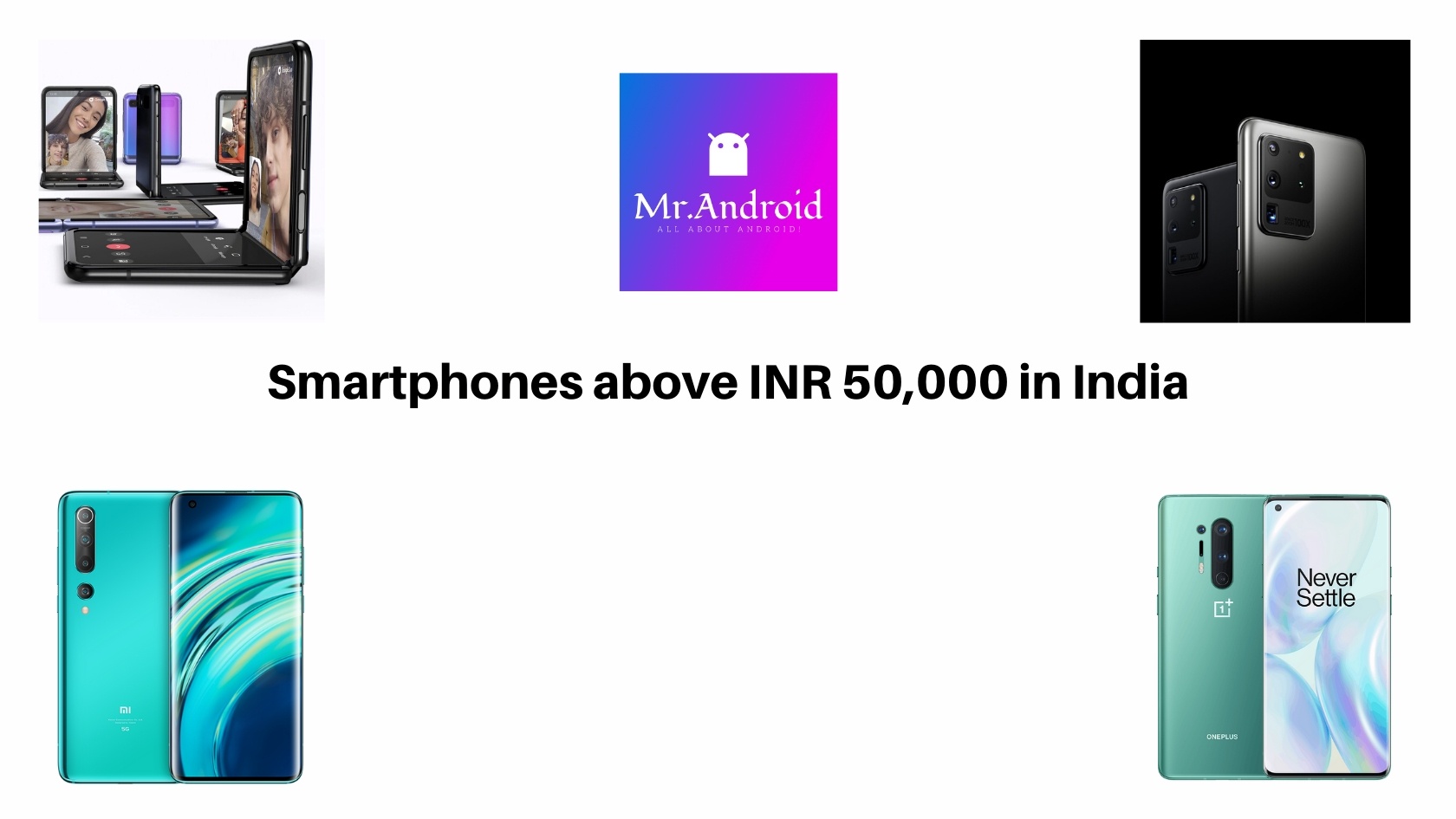